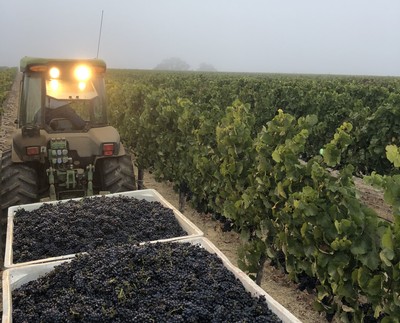 Location: In the heart of the Santa Lucia Highlands appellation

They are solid salt of the earth people. They are farmers at heart who put their soul into the soil.

Not only does the vineyard's location provide perfect Pinot Noir growing conditions, but the quality of farming shines through in the vines. 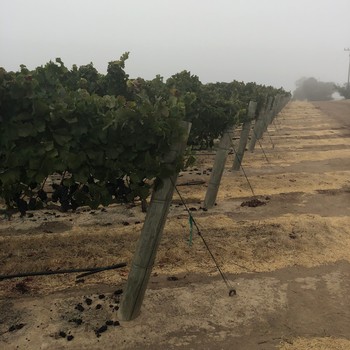 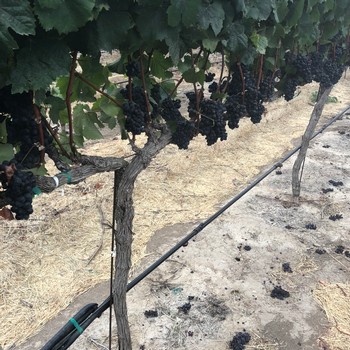 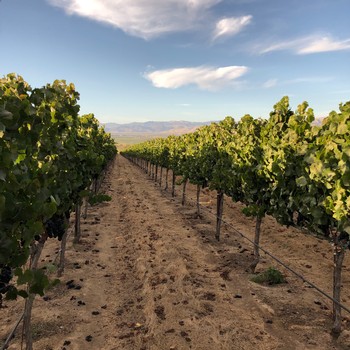 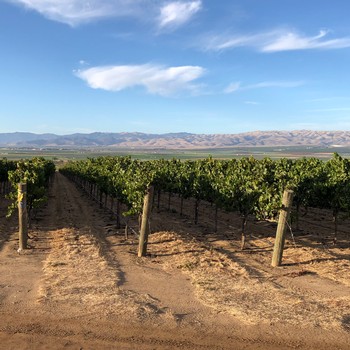 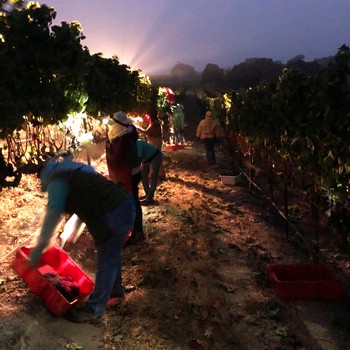